To celebrate Alien Day, Lootcrate teamed up with numerous companies to offer and Aliens 30th Anniversary Lootcrate Box. The blind box would contain five exclusive items. The total value of the box was pegged to be at least $90. The box itself cost $55 plus shipping. Companies involved in the Aliens Lootcrate included NECA, Dark Horse Comics, Titan and Quantum Mechanix. Here’s what Lootcrate hinted at:

So what exactly was in the box? Chances are, if you really wanted to know, you likely already know. Fans have been receiving their boxes for the past few days. However, if you haven’t ventured out to see what was included, we have a full gallery of the items. Read on to check out 65 high resolution photos.

Thoughts
I can honestly say I’m pretty pleased with the contents of the box. At $55 plus shipping, I was worried the items wouldn’t live up to the price. But the NECA glowing Alien Eggs and the large Alien Warrior by Titan are very good inclusions. The Dark Horse graphic novel is another nice item, especially if you’ve never read the books (like me). The graphic novel will keep me busy for a while. While small in size, it packs a ton of content. The shirt is cool, but only diehard Aliens Fans are going to get the Bug Stompers reference. The tin poster looks great as well, but I’m going to likely throw that in a box. The main surprise is the box itself. Open it completely up, turn it inside out, and you have a large cardboard APC. They even included an extra piece to create the turrets.

Weird variant items, like glow in the dark or clear versions are some of my favorite types of figures to grab, especially if they work well. The NECA Alien Eggs have a very light paint scheme (compared to the original eggs), with off whites, grays and pinks used. The included Facehuggers are mostly white. Both the eggs and Facehuggers have a slightly dark wash over them to bring out the details. You’d never be able to tell these were glow in the dark, as they don’t exhibit the translucent green usually seen on these items. But glow they do, and if you charge them with enough light, they really shine. The vinyl Alien Warrior is great as well. While I had seen spoilers on the alien Eggs, I hadn’t seen anything on this, so it was a real nice surprise. Like the eggs, the glowing effect works well here. A lack of fine details and paint apps keep the effect from being as intense as the eggs though.

Overall, if you grabbed this, you’re likely going to be happy with it. I am for sure. Check out some highlight photos below and the rest of the images after that. 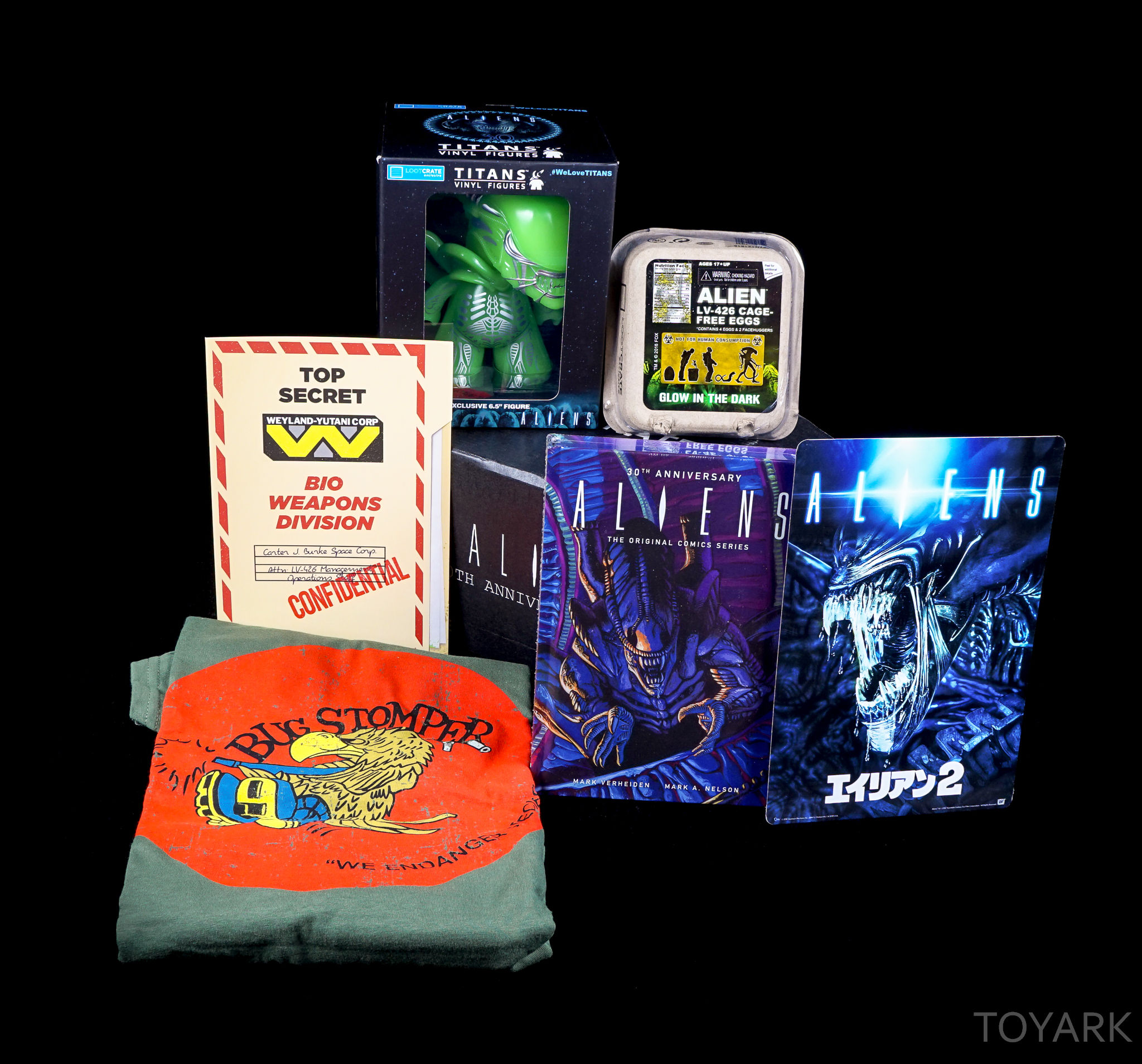 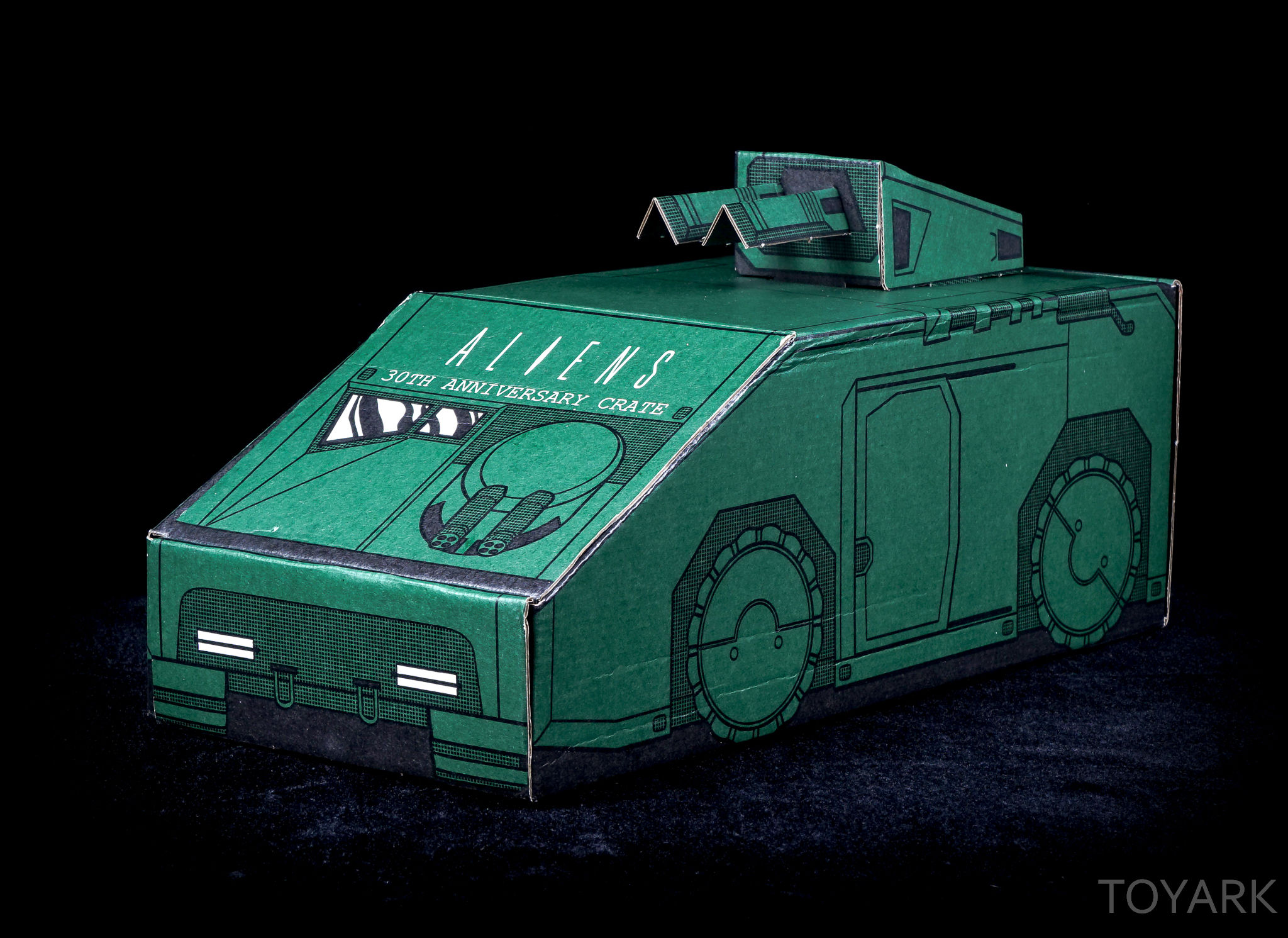 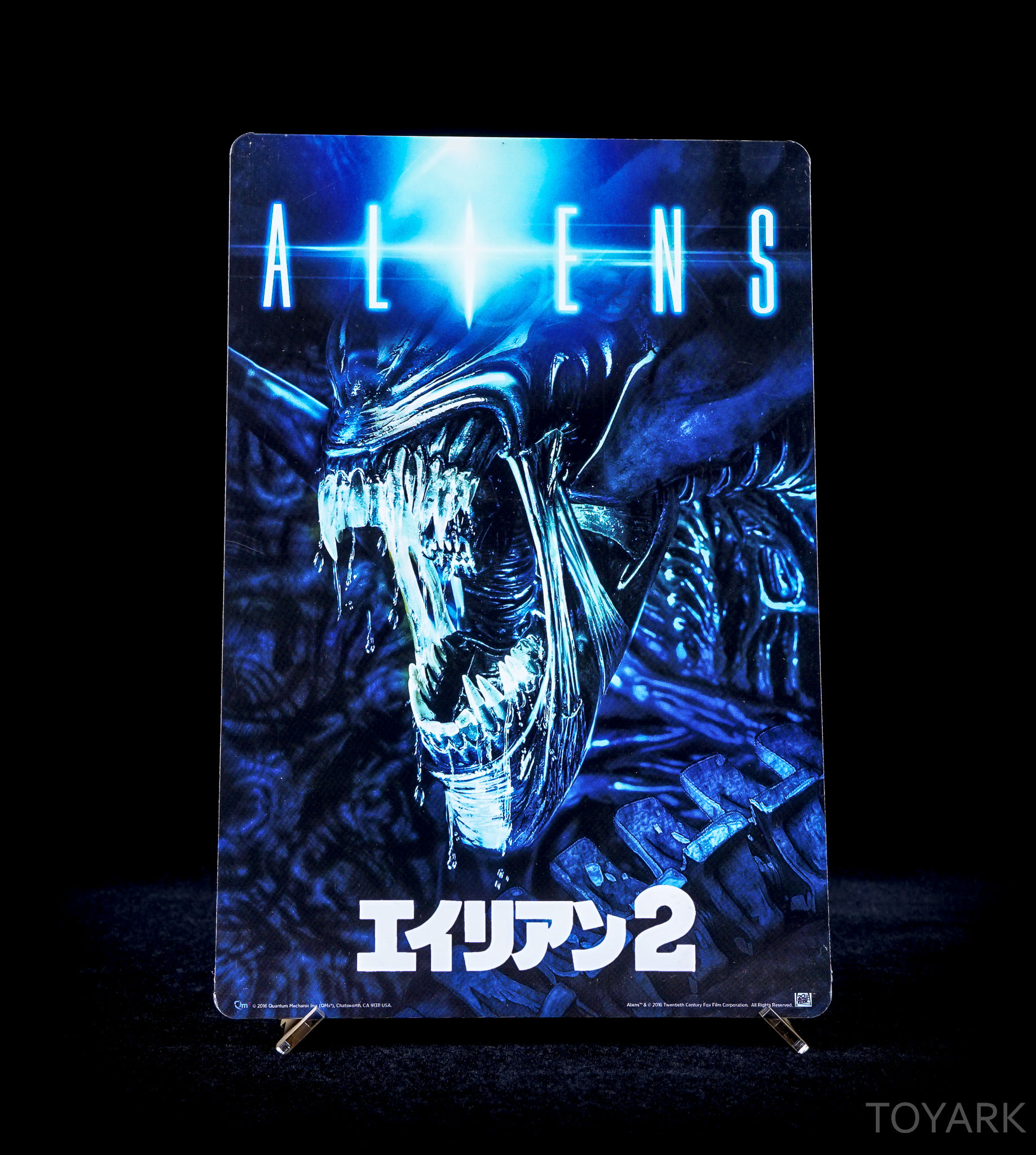 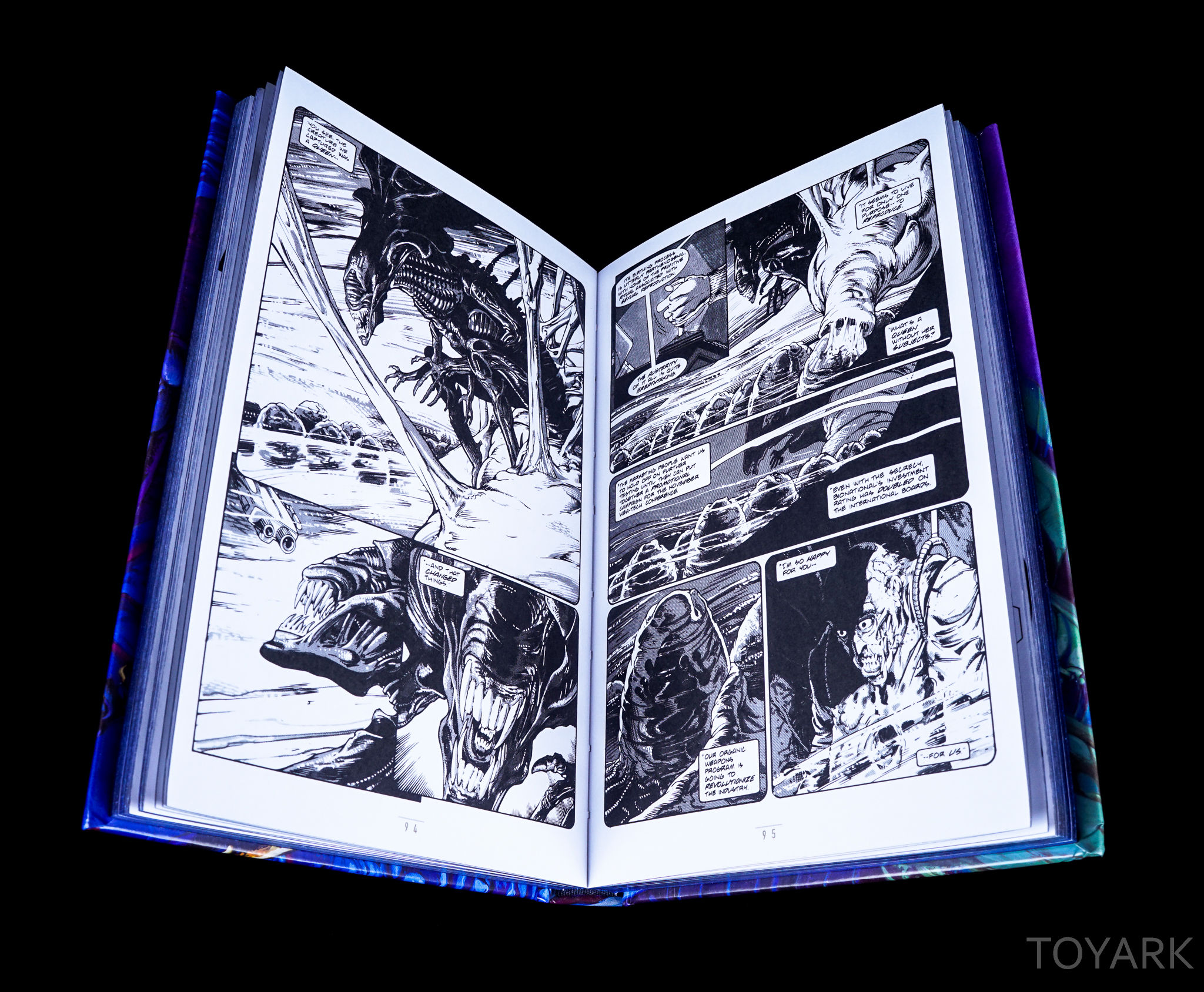 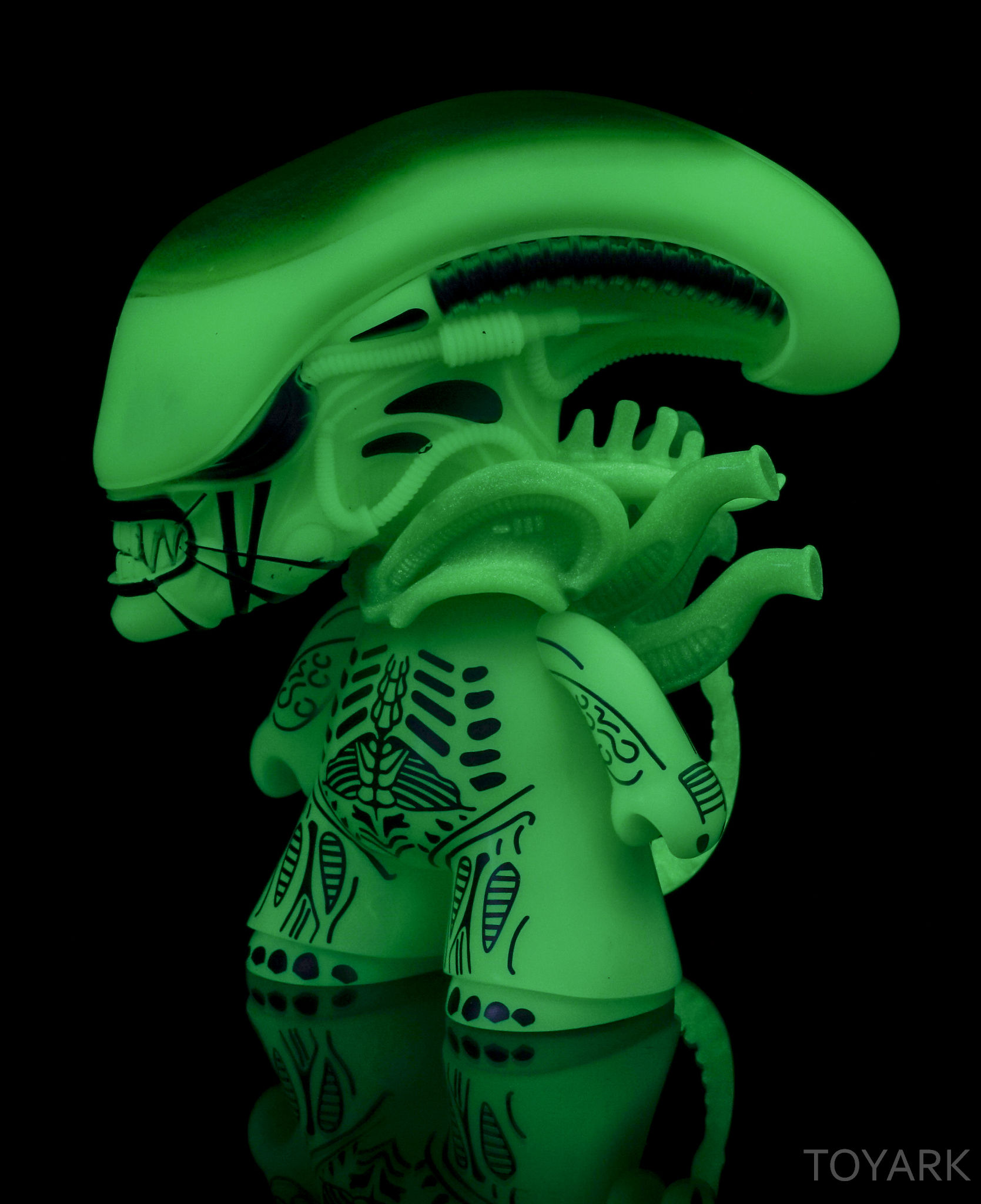 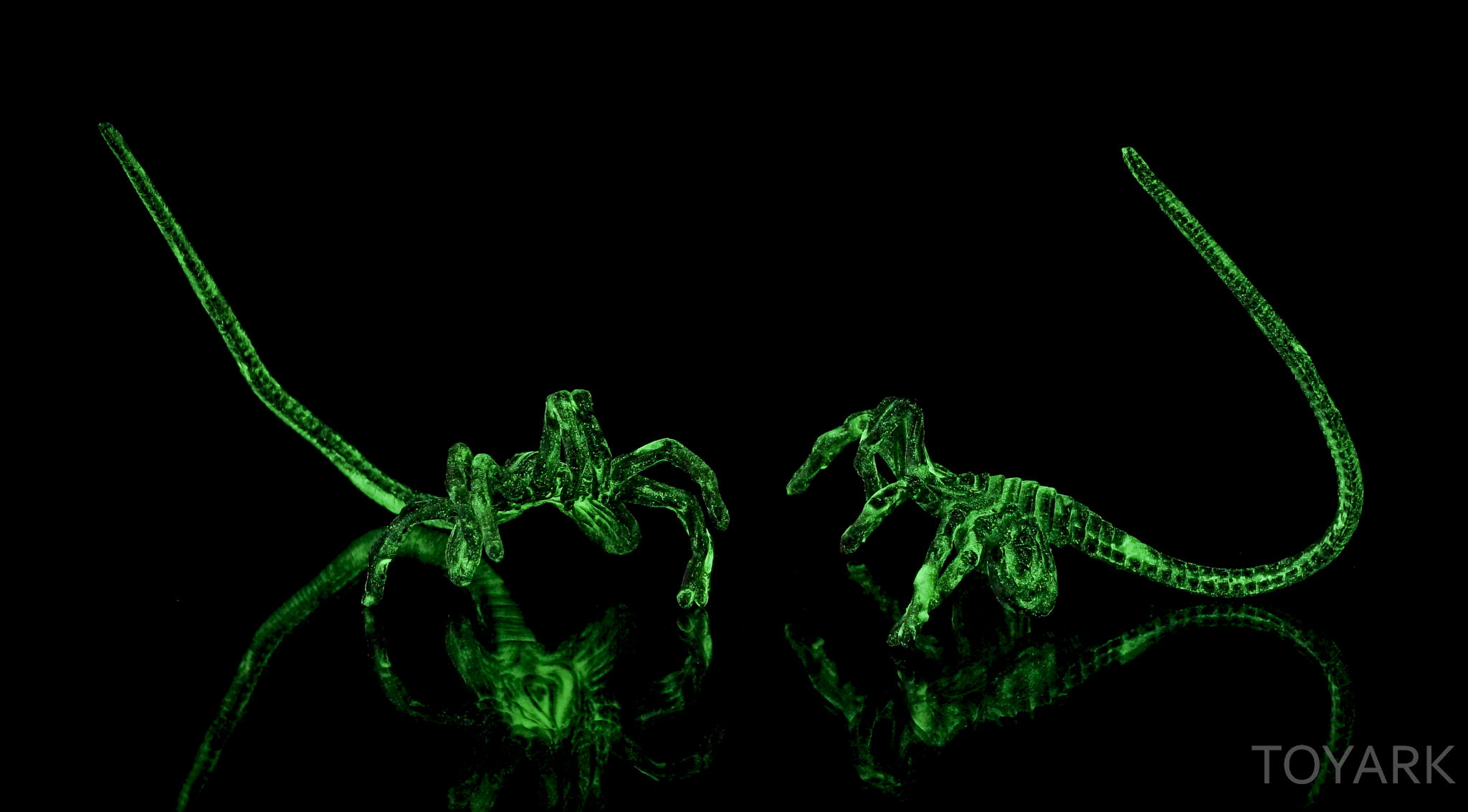 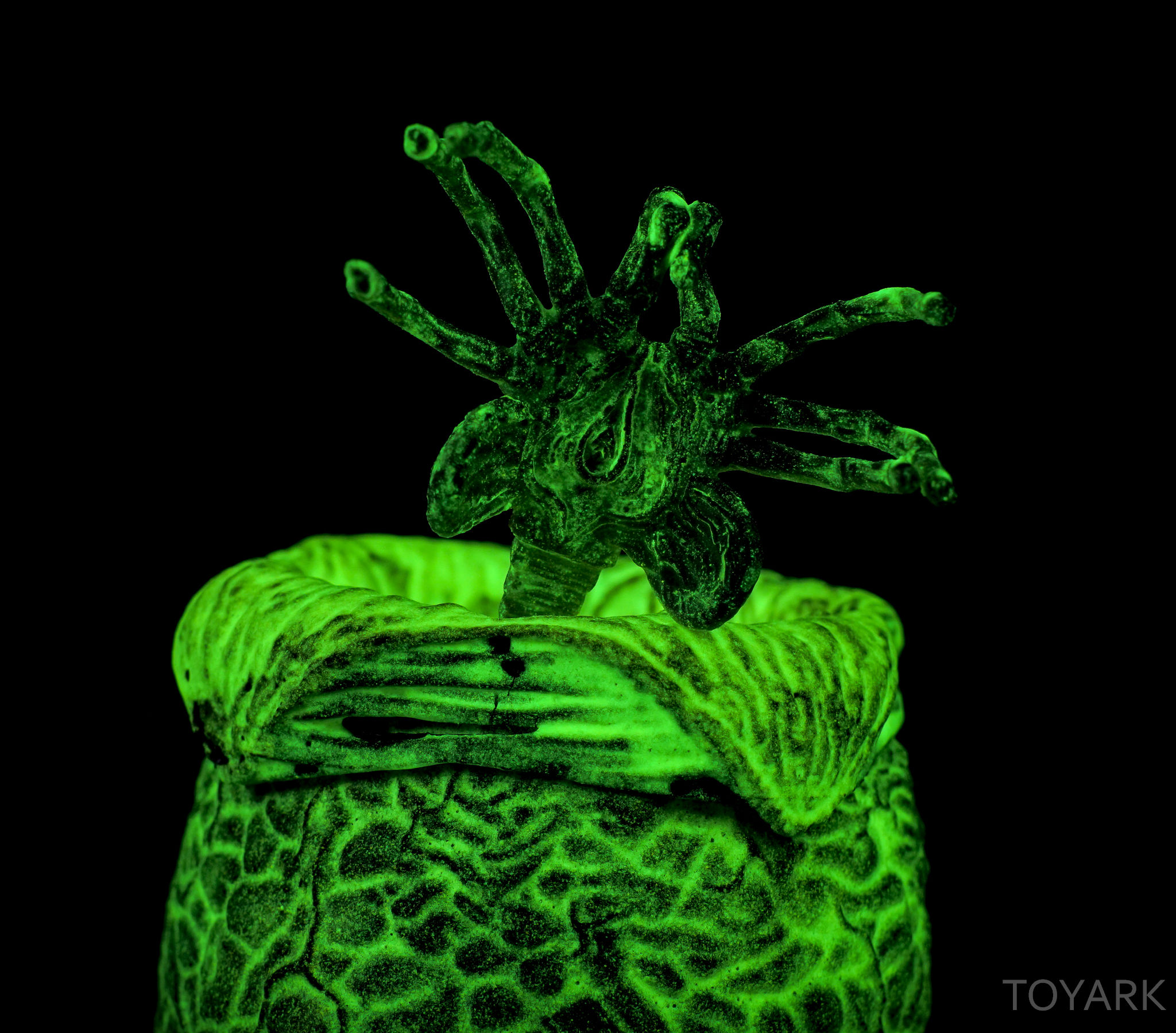