I’m calling in Veronica…  Avengers Age of Ultron may not top the Avengers movies in terms of fan favorites, but it did introduce one of the best Iron Man armors of them all – the Mark XLIV aka the Hulkbuster.  It’s presence and the fight with Hulk were one of the best MCU moments for me.  As such, I’ve grabbed versions of it as much as I could over the years.  Today marks an official upgrade on my shelf with the arrival of threezero’s DLX Hulkbuster.  It’s part of their DLX line of figures, which take their awesome detail, paint and tech from the larger pieces and shrink it down to about 1/12 scale.  It pairs well with their standard XLIII figure (see our gallery here), which actually fits inside this one!  This is due to ship in Q1 2022 – and threezero was kind enough to send through a copy a bit early for us to check out.  Read on for some additional thoughts and over 80 HD images!

You can check out all the DLX Marvel offerings from threezero over on their site here and our news for the line here.

Cons
No lights in legs – front or back, or hands

Great piece! Hate to be so simple, but it really is top notch stuff. I’m a fan of the MCU Hulkbuster so I’ve always tried to keep a good representation of it on display. I had multiple Marvel Legends versions over the years. I grabbed the Tamashii Nations S.H. Figuarts x Soul of Chogokin version. I was pondering Comicave, the big and small one, but never pulled the trigger. And of course Hot Toys, but scale and price always kept me away from it. Threezero here gives me an upgrade over the also fantastic S.H. Figuarts one. The paint is a bit more on the red side, pops more. The cockpit opens up here and you can put the 43 armor inside, SHF can not. Scale is all over the place with these different lines, but this is a centerpiece display for me so not a big deal, I’m not trying to merge with anything else. It’s advertised as 1/12, but it is right in line with the 7 inch scale, roughly 1/10. Bigger than Marvel Legends and SHF.

The great thing with threezero stuff is that they have these highly detailed sculpts, crazy paint, and they don’t skimp out on articulation. Every major point is here, panels move to achieve poses otherwise hindered. Double jointed elbows & knees with interconnected parts. Ankles extend down to allow for full ankle rock. Forward shoulder movement, interconnected torso crunch, and then all the shimmy / twist movement needed in the other areas. It has it all. It also has a firm stance, so you can get him in any pose, plant the feet, and he should stay there without fear of falling over.

Lights are great just like on the 43. He has them in the chest, eyes and back. This is the only ding I have, they did not do lights in the legs or the hands. I know it would have added cost and was probably an engineering nightmare. It wouldn’t stop my purchase, but we were so close to perfection. That being said, there are hollow cavities around the would-be light areas in the legs, and clear plastic covers on the underfoot, so it’s possible they could work them in with an upgraded release later. The hands – not articulated, you get three total versions. So in theory, later on they could release “light up hands” that pop on with their own battery slots.

All in all, it’s a worthy hunk of awesome. The closest to it would be Comicave (Amazon Link) in scale and quality, but it’s more than double the price. Retail here is $250 USD – which is crazy good for what you get. Personally, the combo with 43 and Hulkbuster like this is perfect for me. If I get museum space and dumb money then Hot Toys and larger pieces for sure, but real world – threezero is now tops.

Check out our pics below, if you have any questions hit me on the forums! 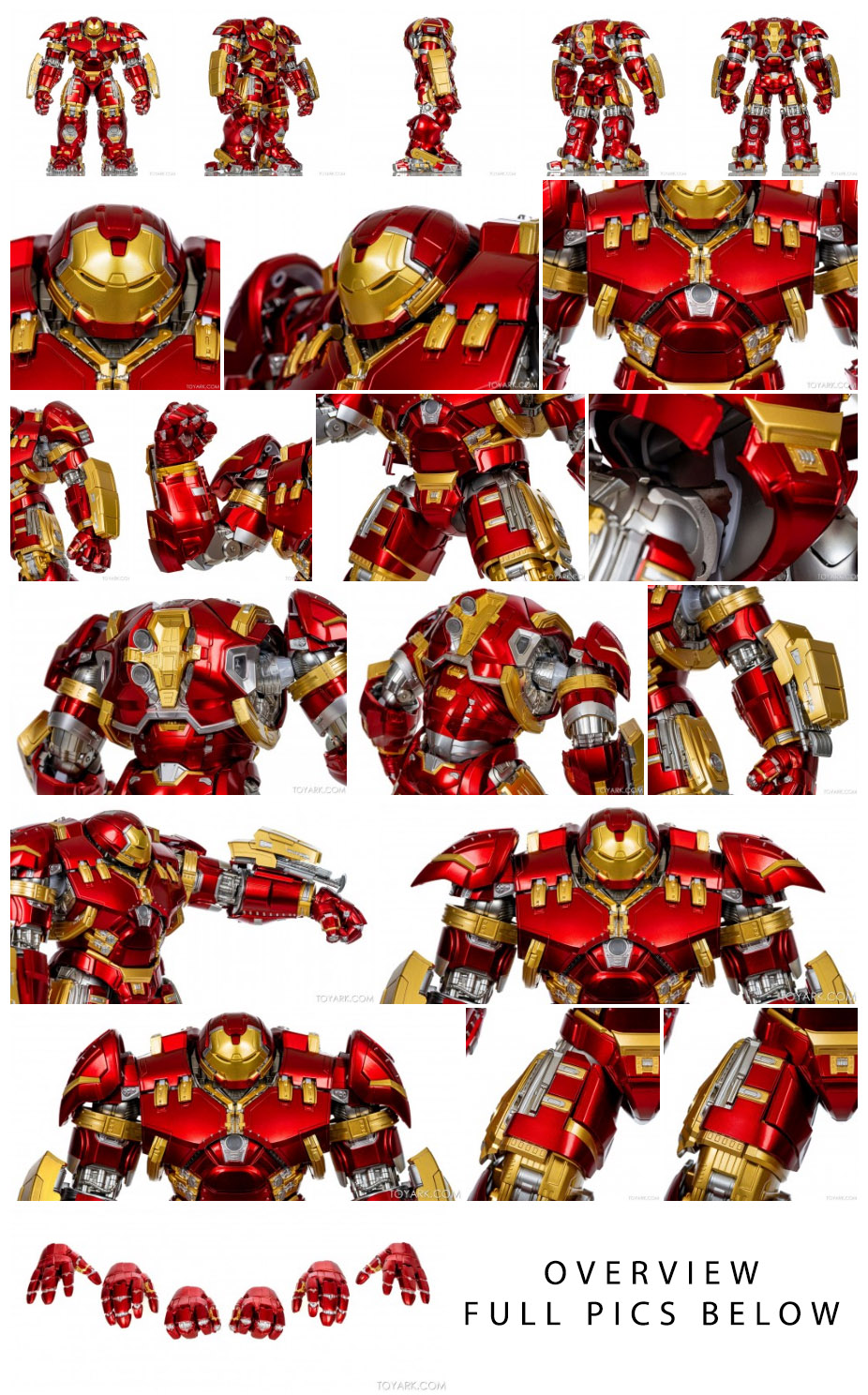 Overview: Full pics of these below 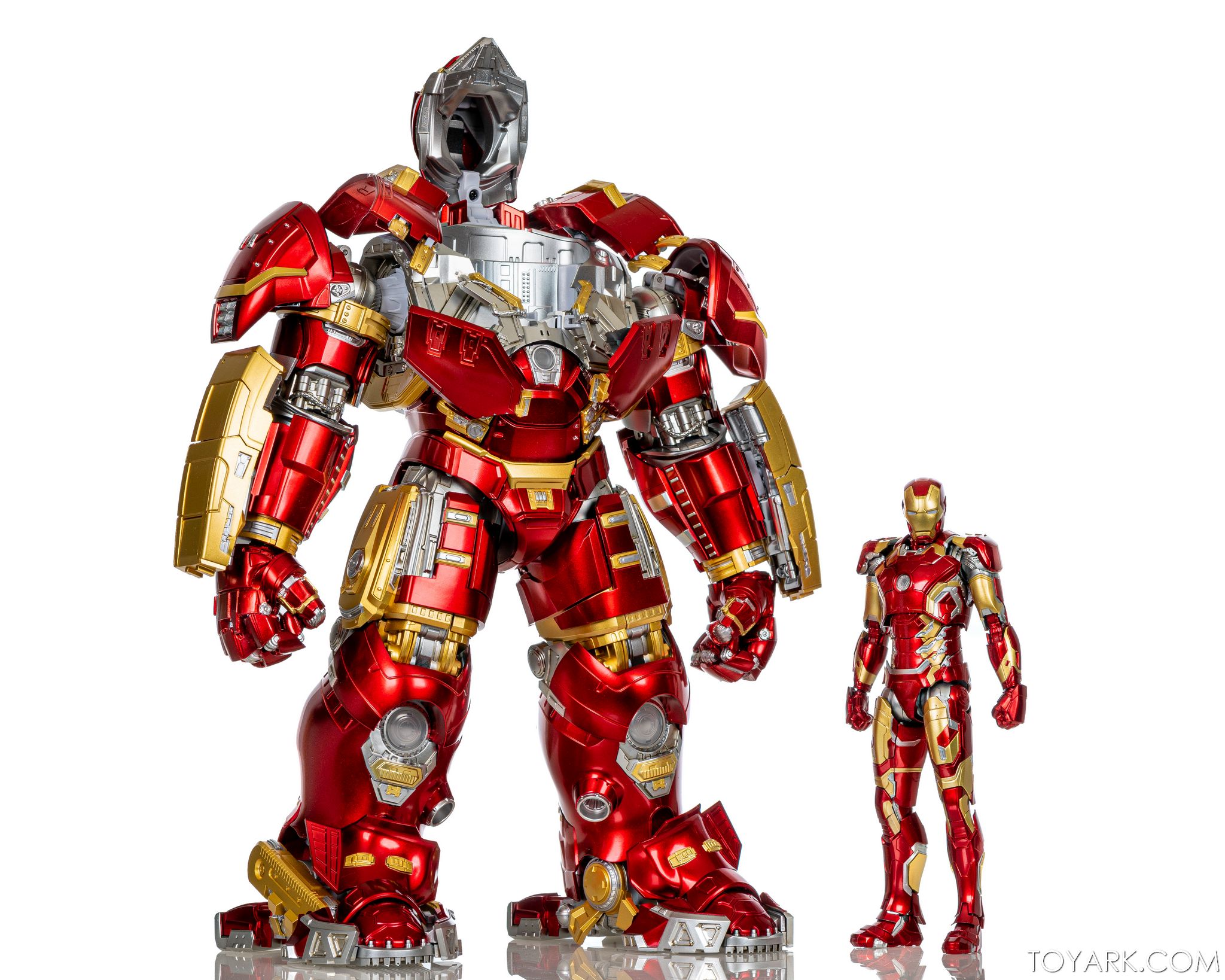 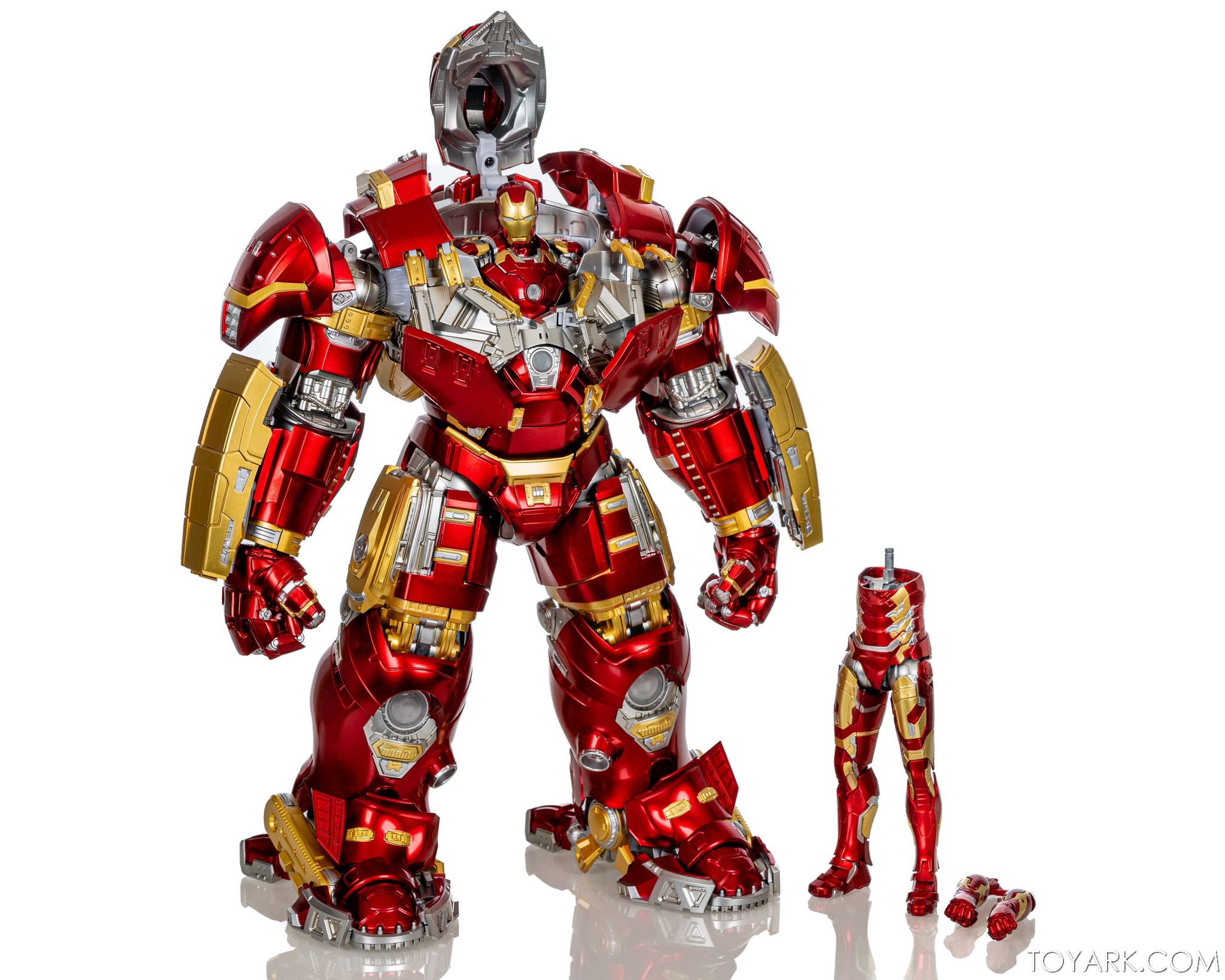 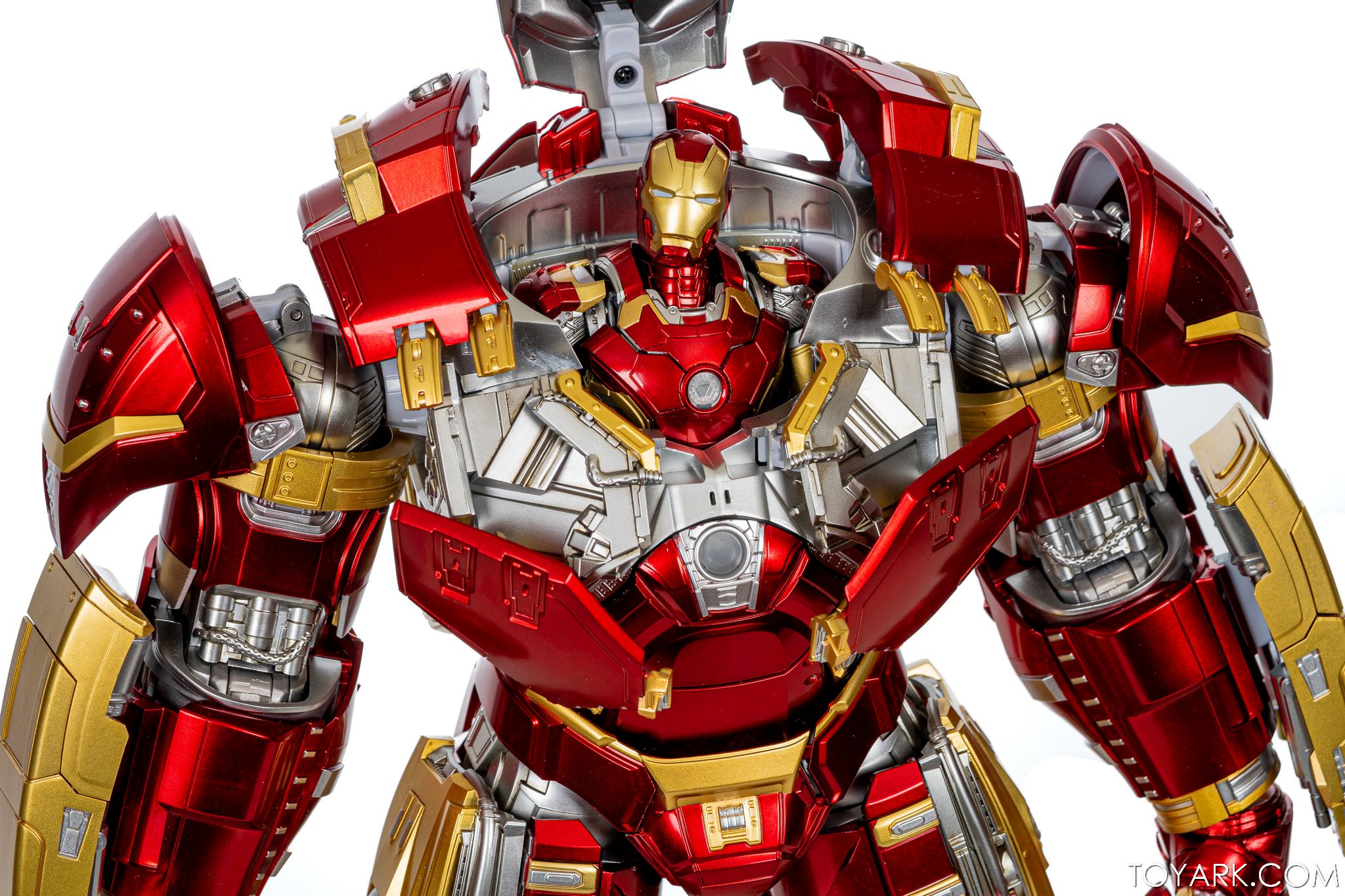 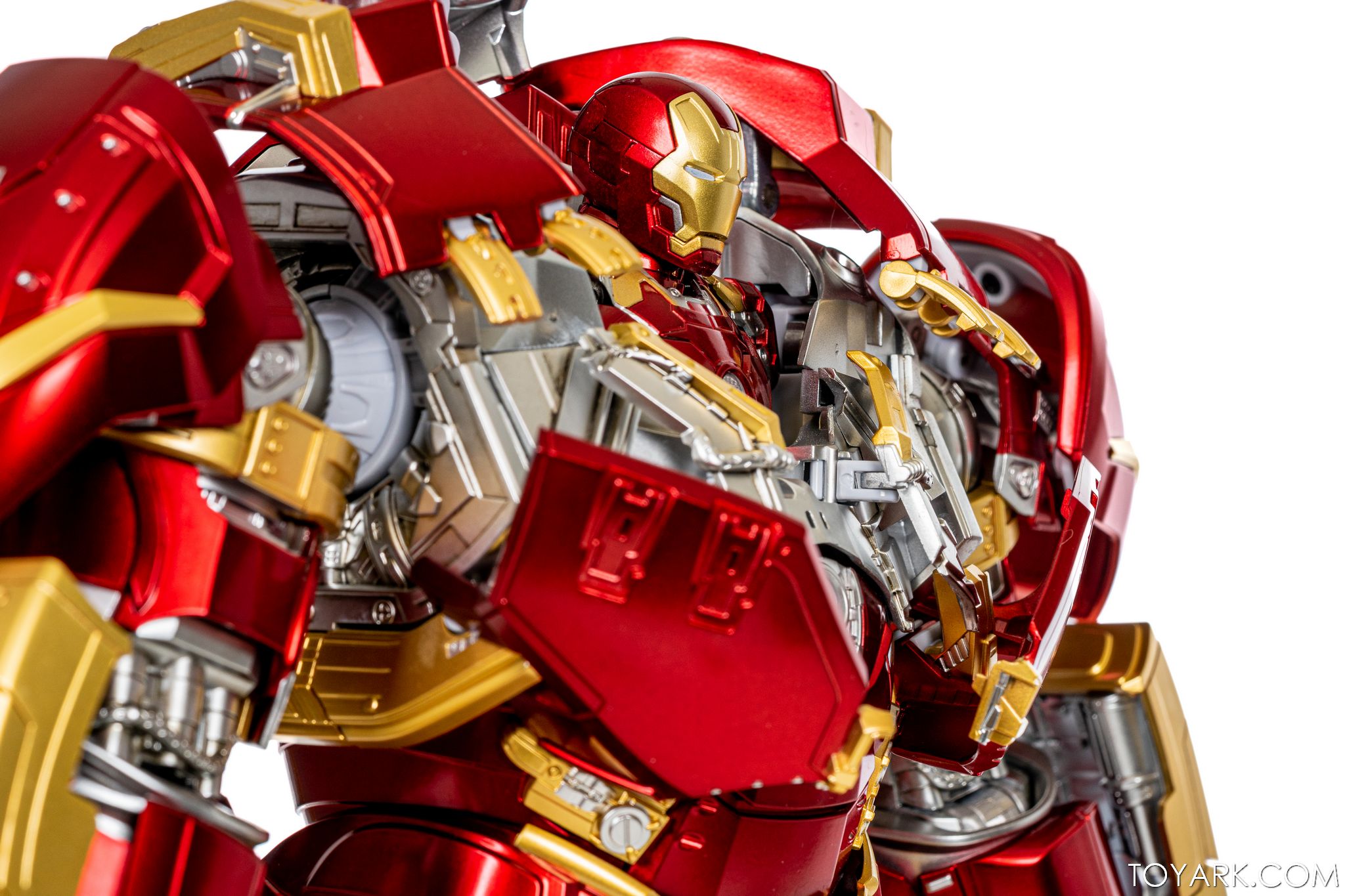 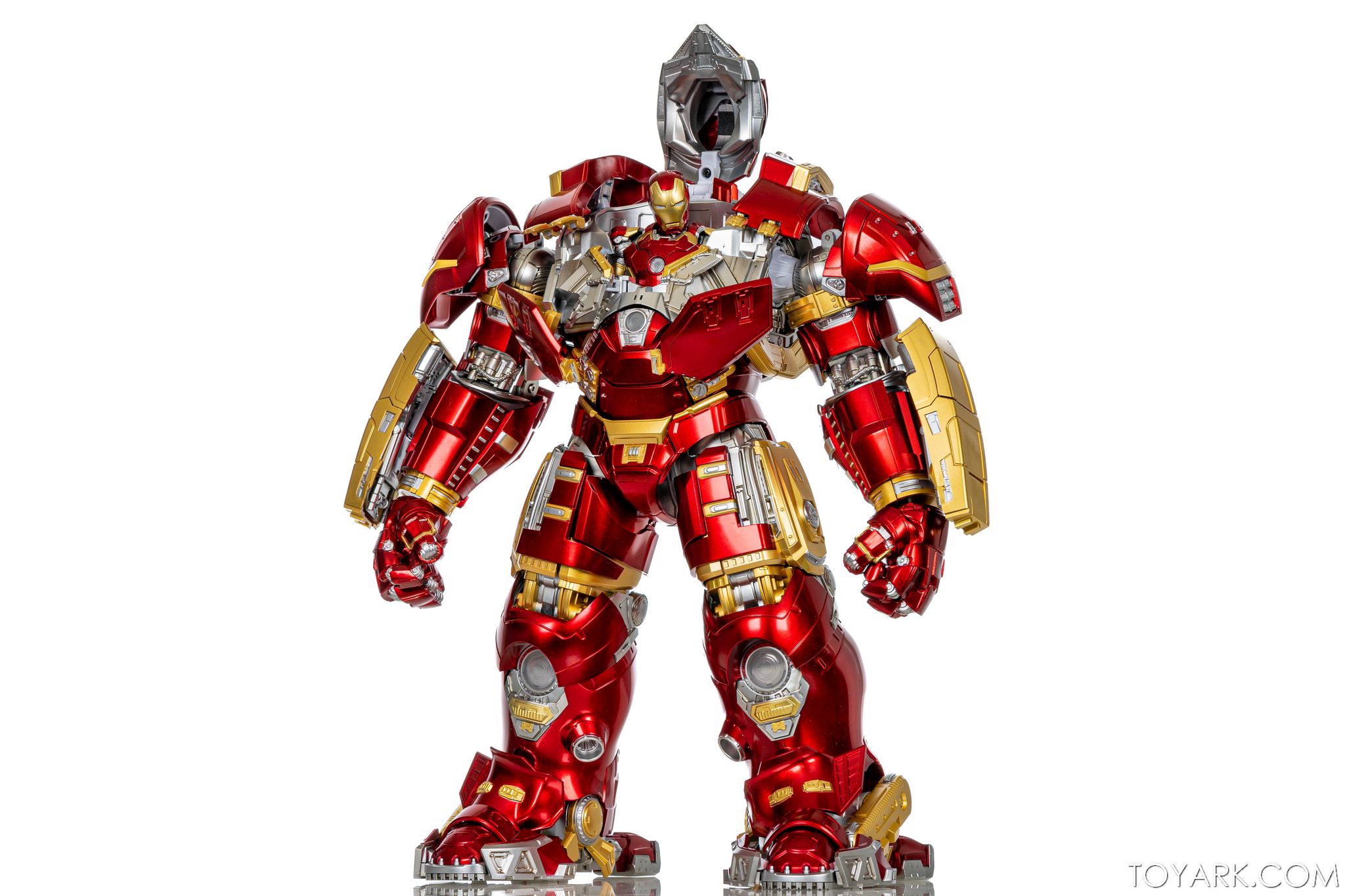 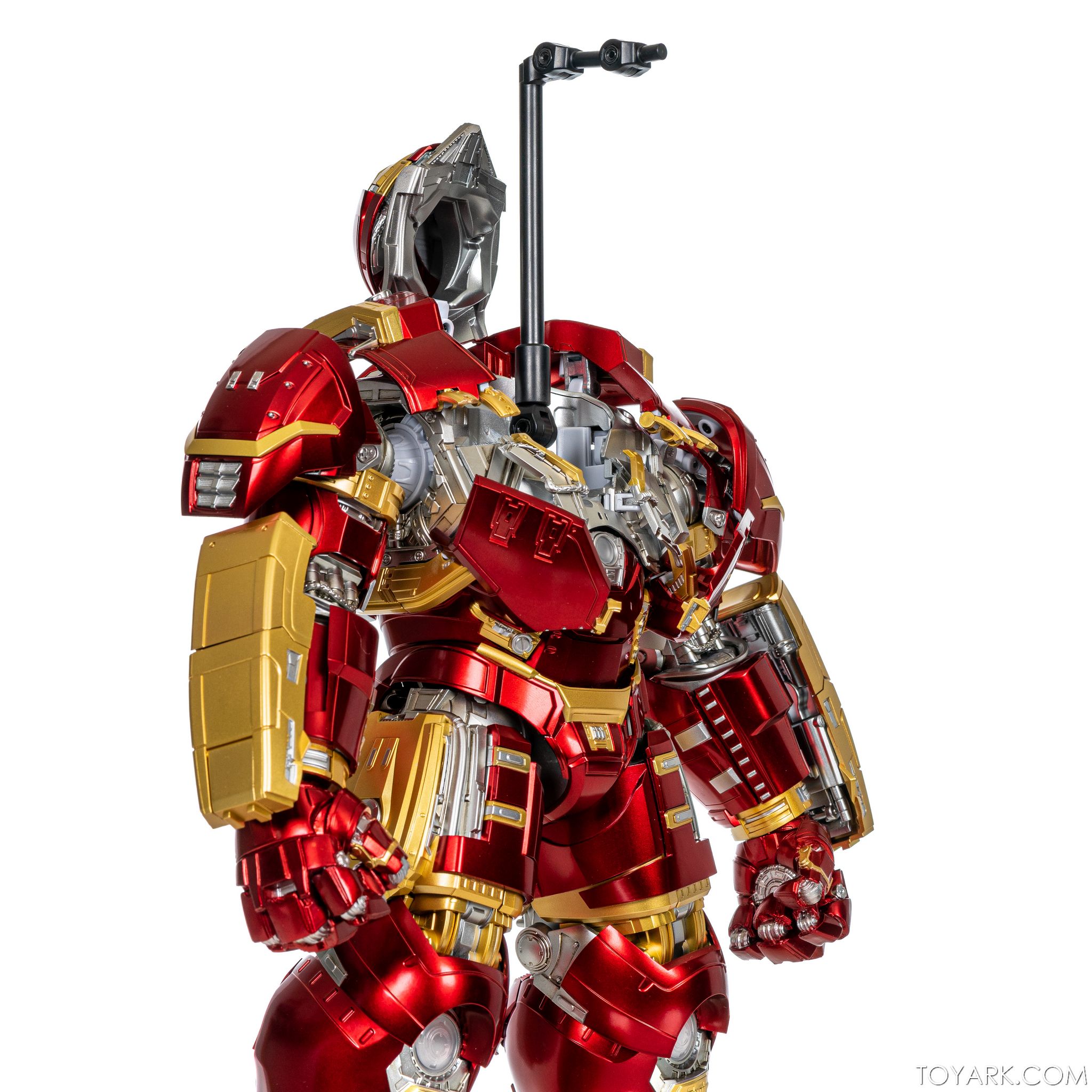 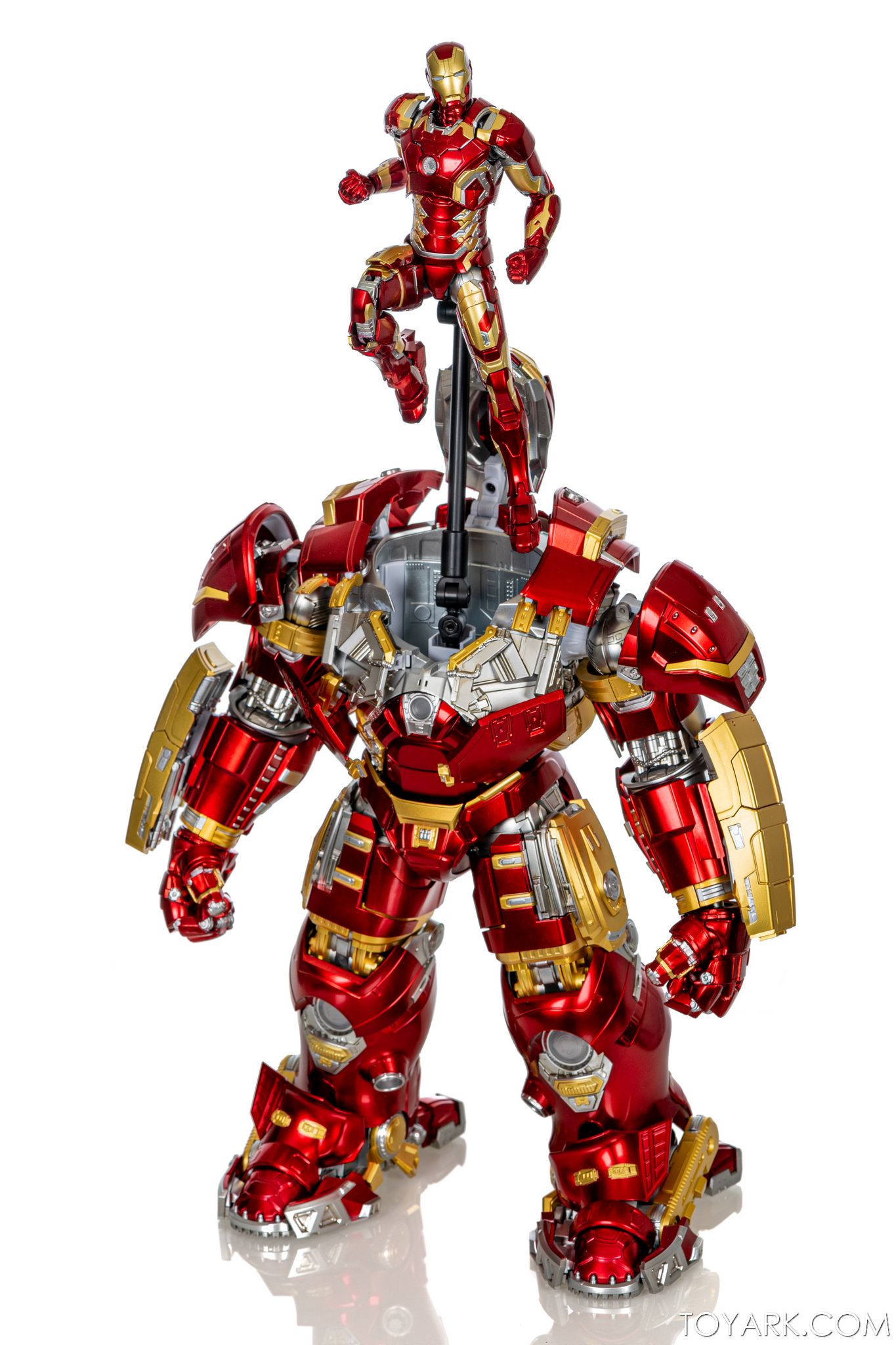 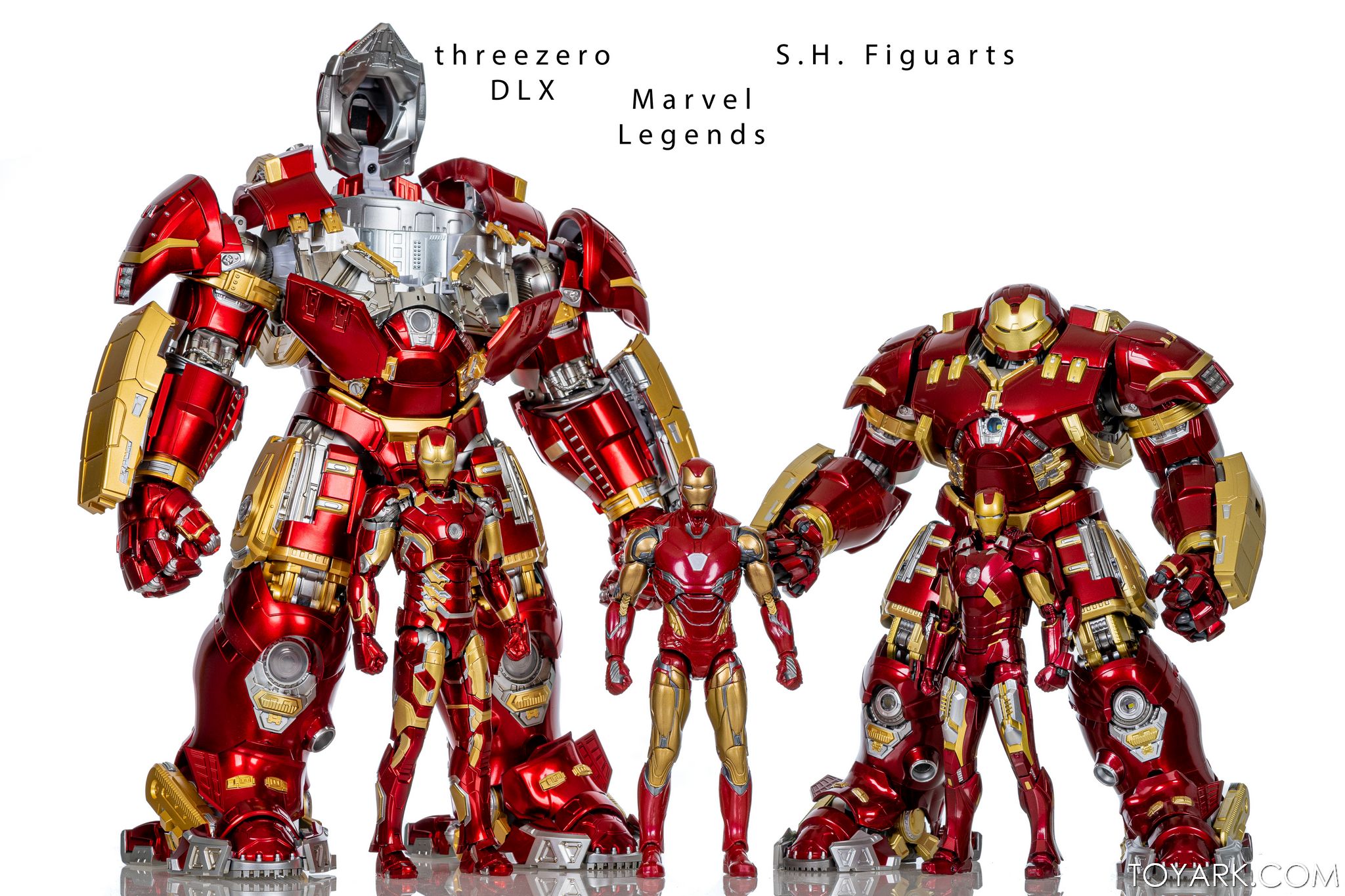 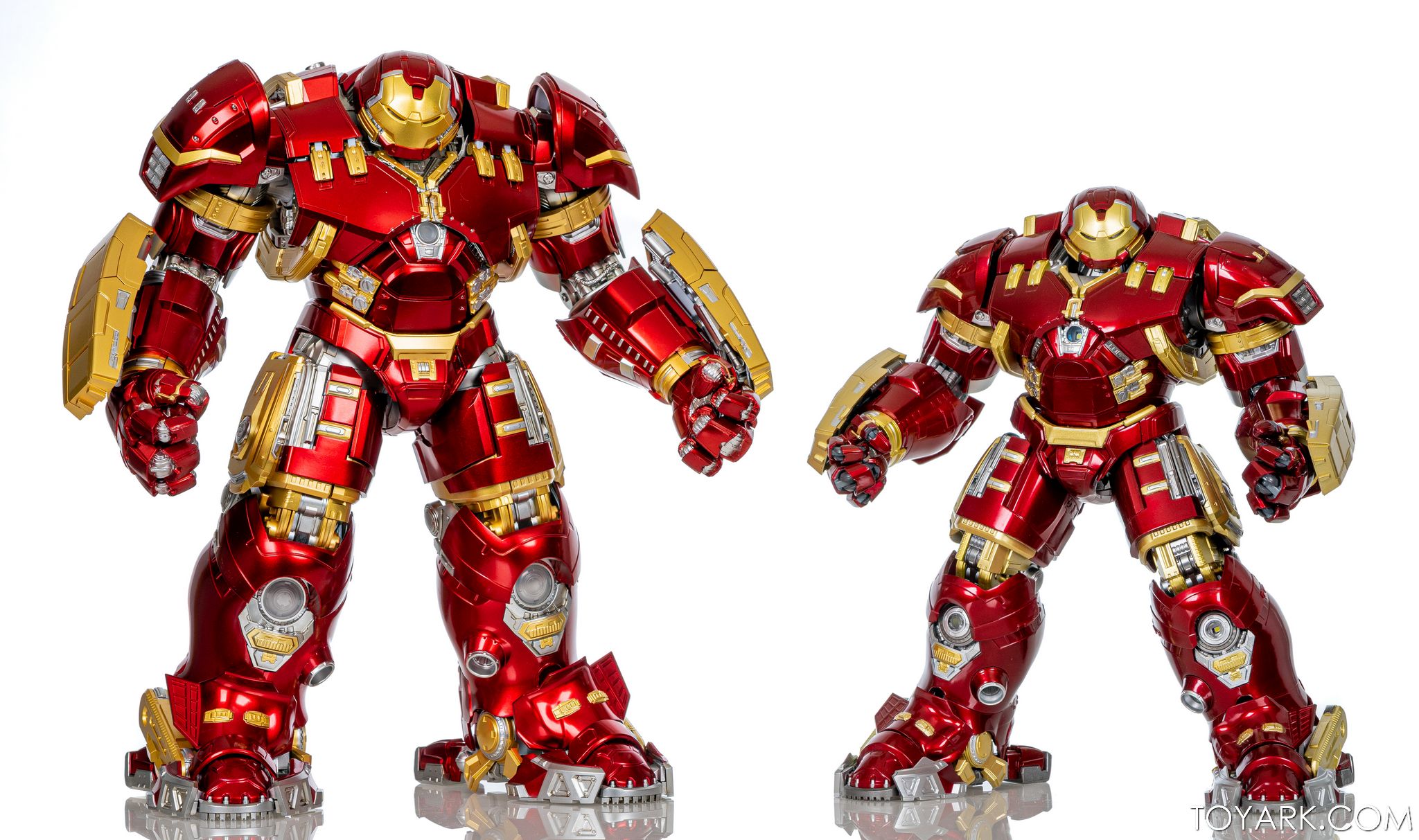 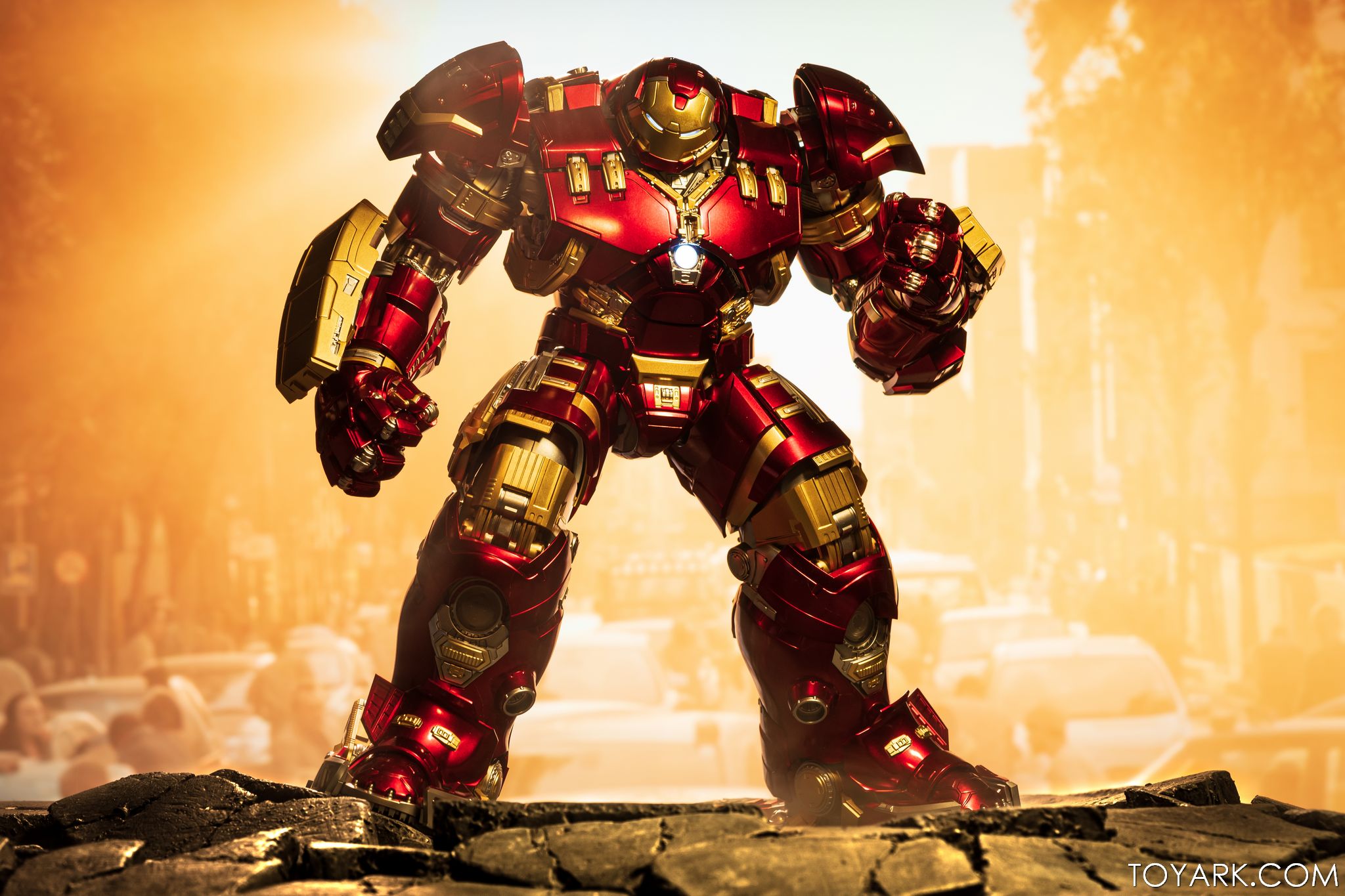 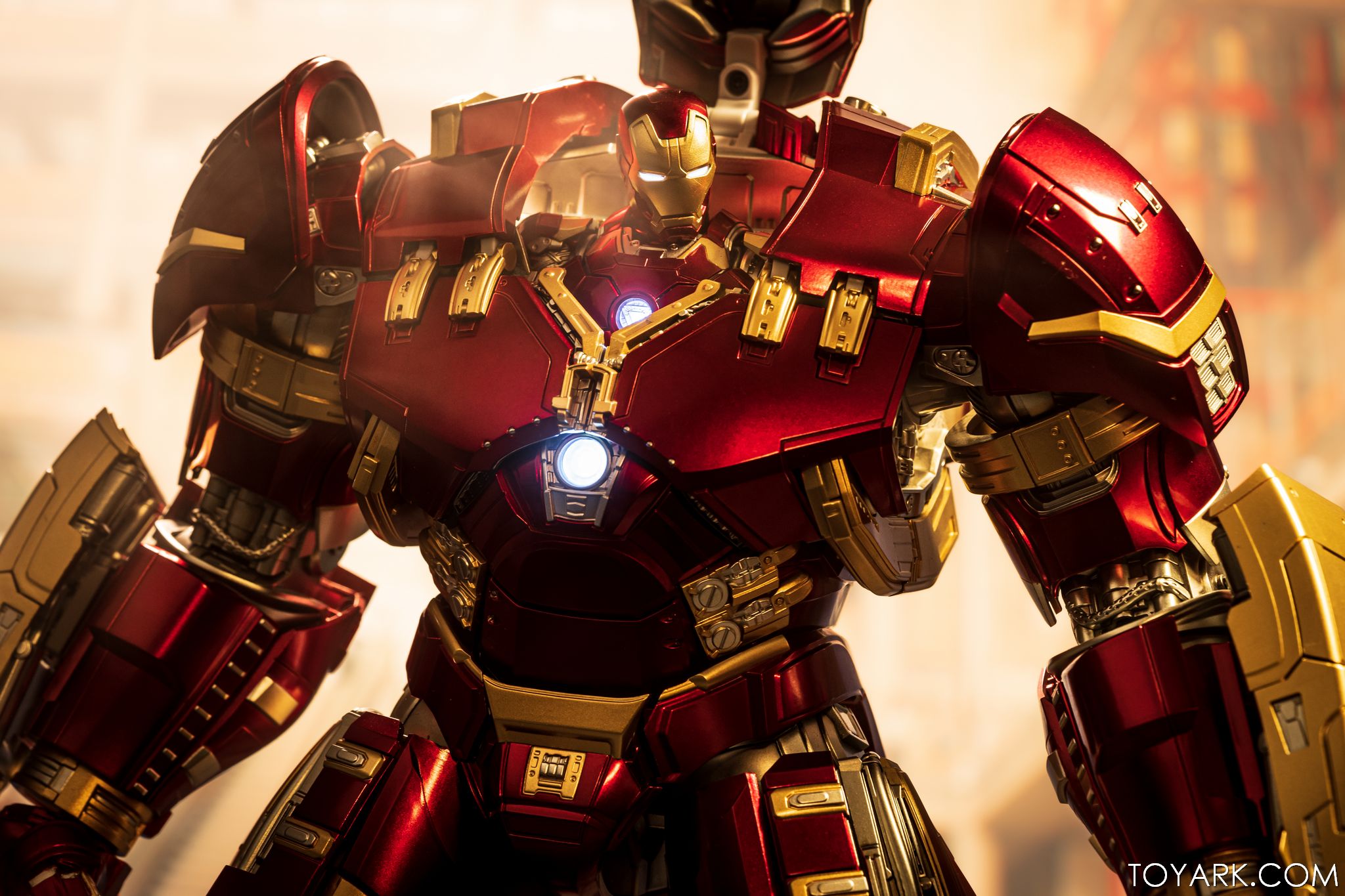 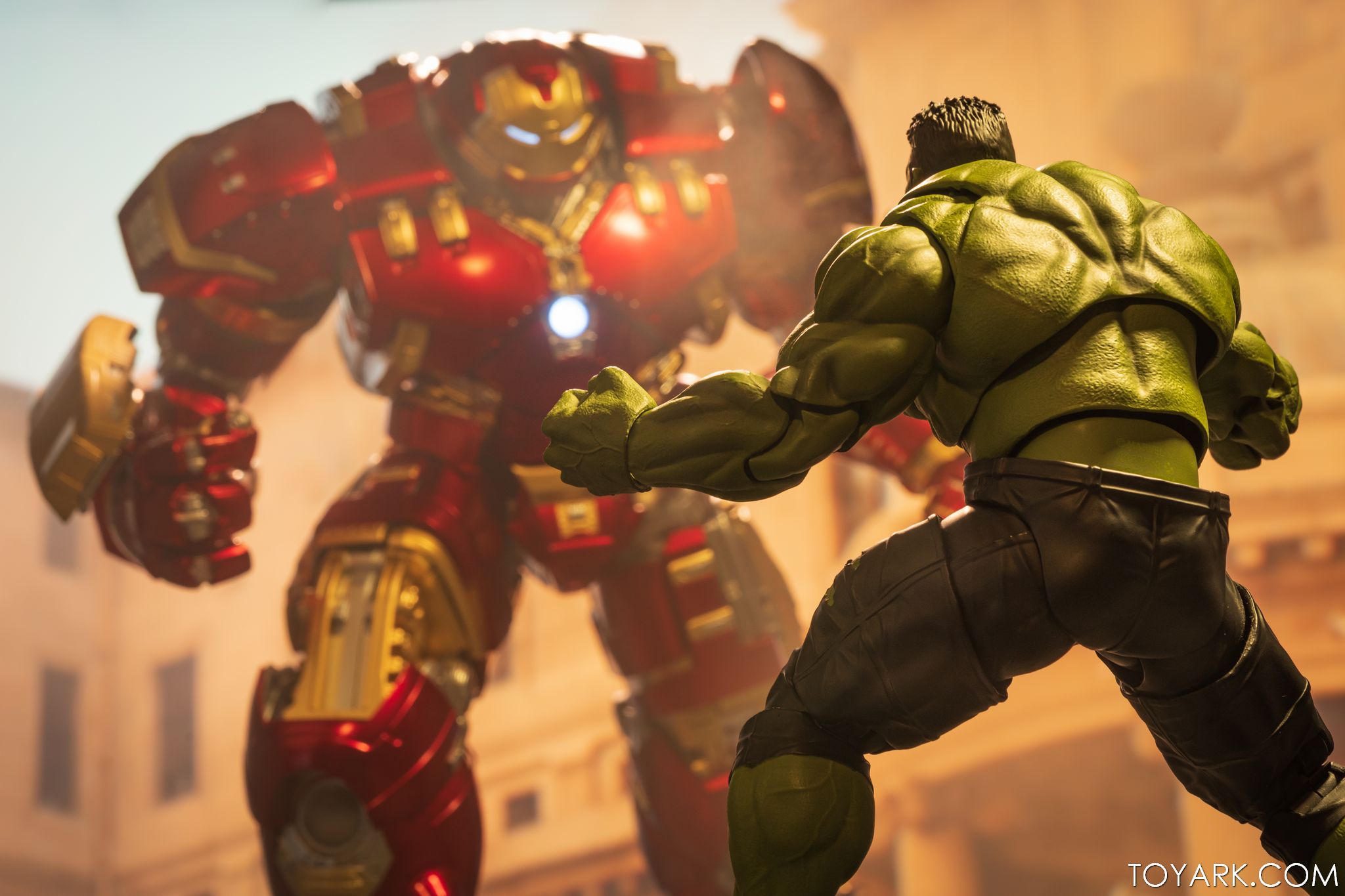 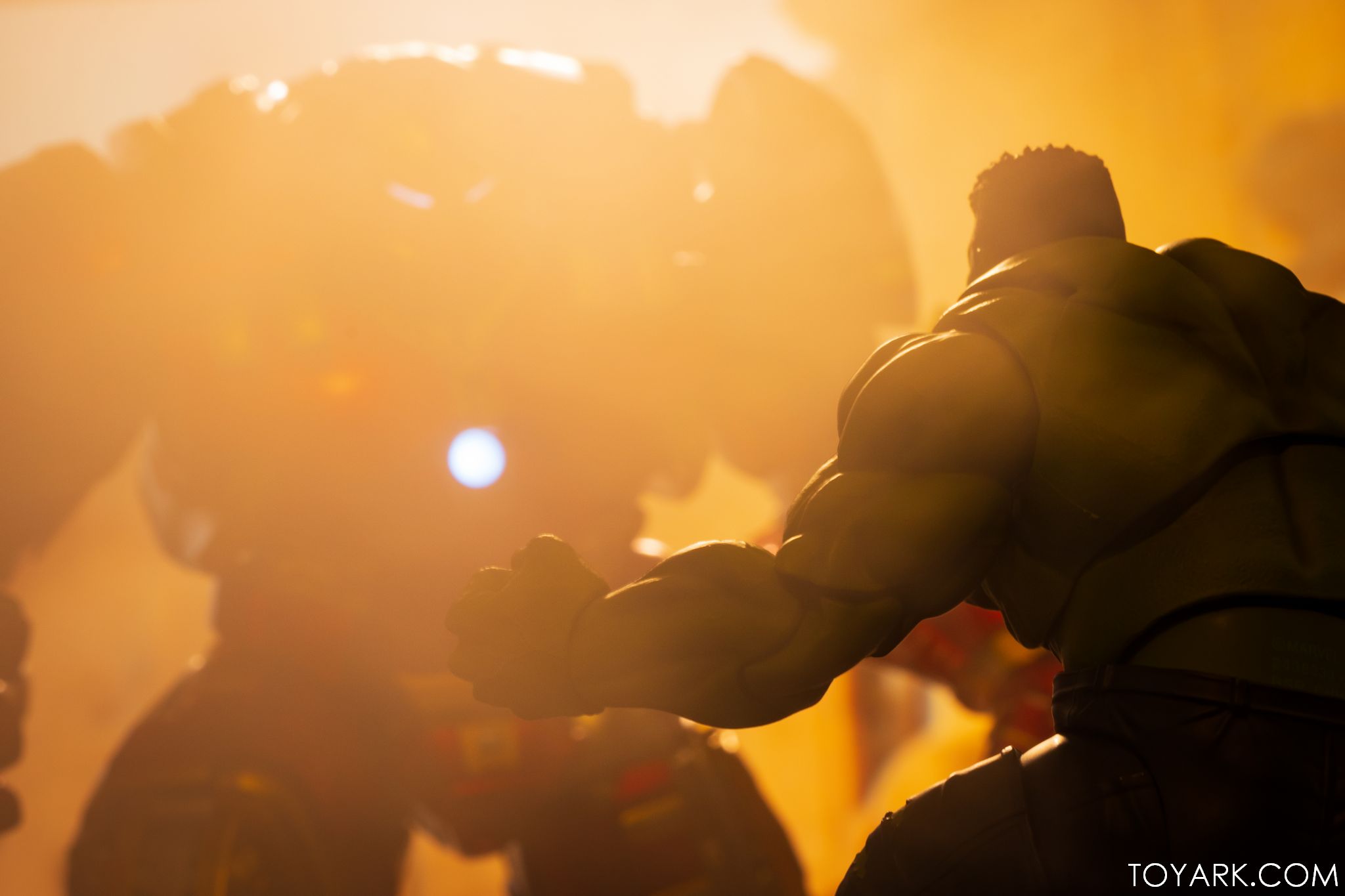 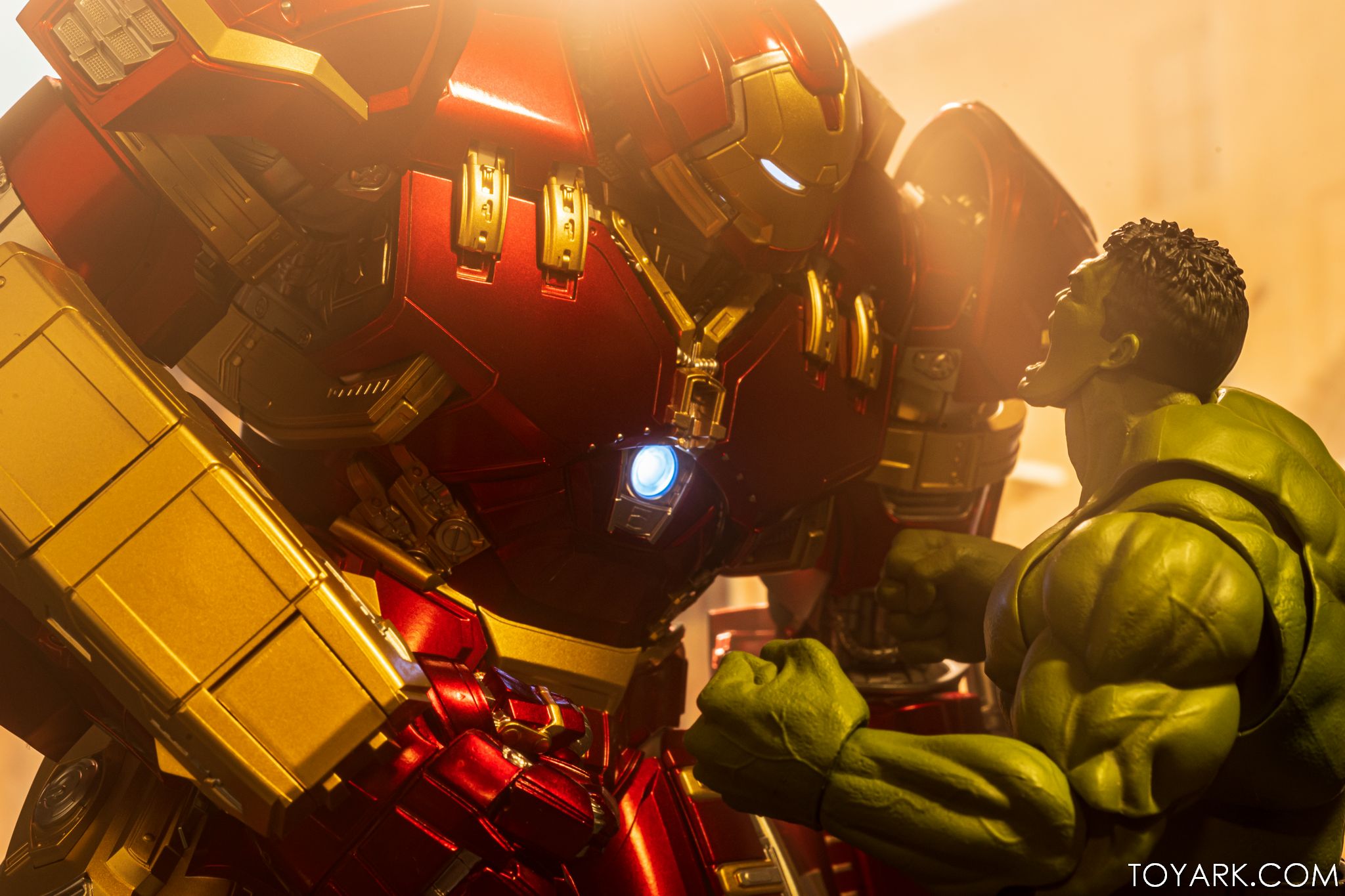 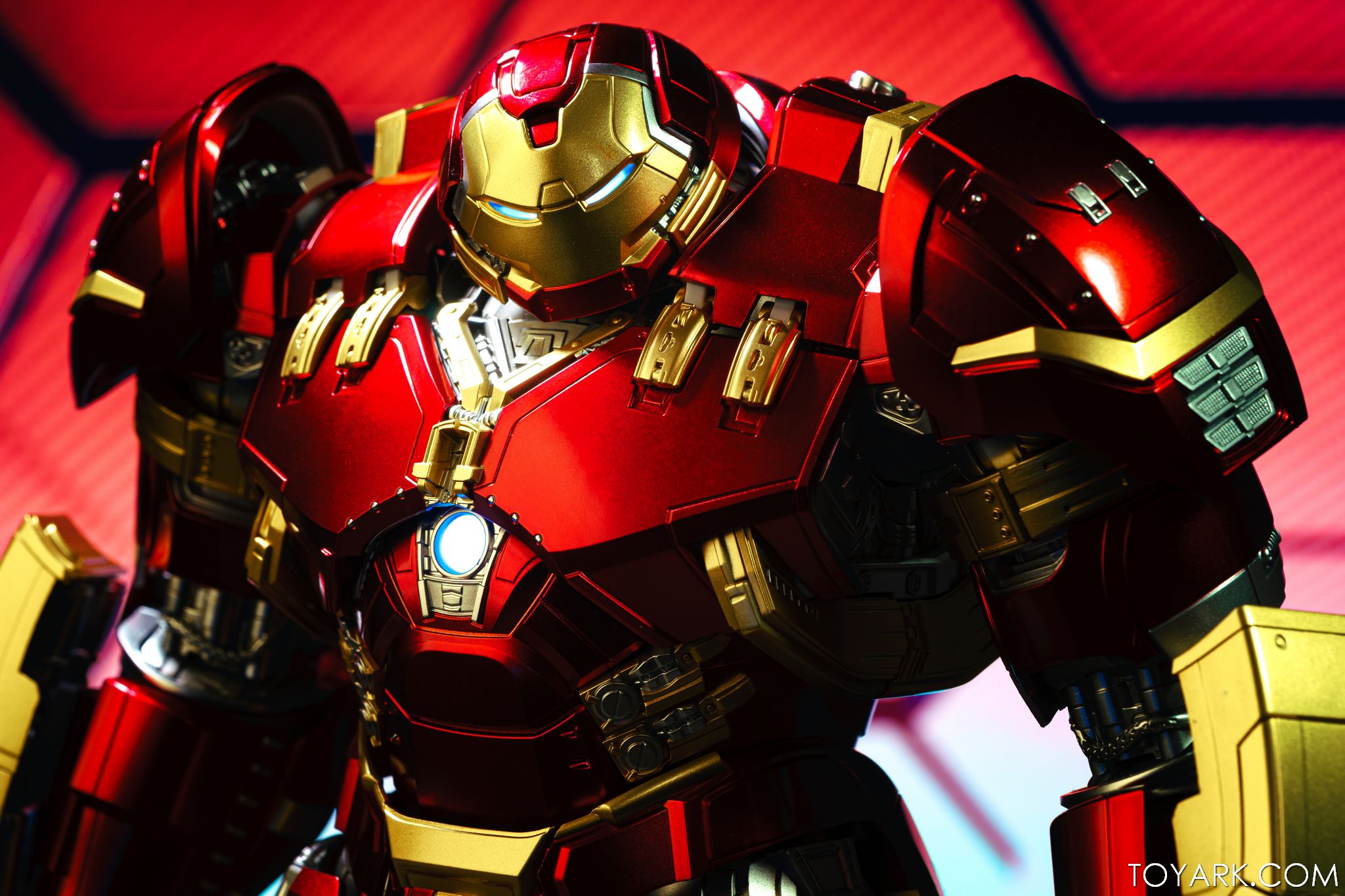