Pre-orders are now live for the upcoming Phantom of the Opera Ultimate 7″ Scale Figure from NECA. The new figure features the authorized likeness of actor Lon Chaney from the 1925 film. The figure includes five interchangeable portraits, interchangeable hands, a fabric cloak, a removable hat, and a cane. The included head sculpts feature the Phantom both masked and unmasked. This is listed as the “Color Version”, and a Black and White Version is likely coming in the near future.

The figure is priced at about $35. It’s scheduled for release in August 2023. You can pre-order from the links below. Check out the new photos and details after the jump.

The Phantom of the Opera Ultimate 7″ Scale Figure

Celebrating more horror legends, NECA is excited to reveal The Phantom of the Opera! Starring Lon Chaney, the 1925 silent movie was famed for the shocking appearance of the Phantom, which Chaney created himself and kept secret until the premiere. Almost a century later, the thriller is still critically acclaimed and was added to the United States National Film Registry in 1988 for its historical and cultural significance. The 7” scale figure captures the Phantom both disguised and unmasked with five interchangeable heads, and also includes fabric cloak, bamboo stick and hat accessories. Display-friendly window box packaging with opening front flap. 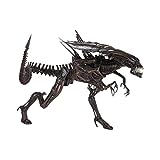 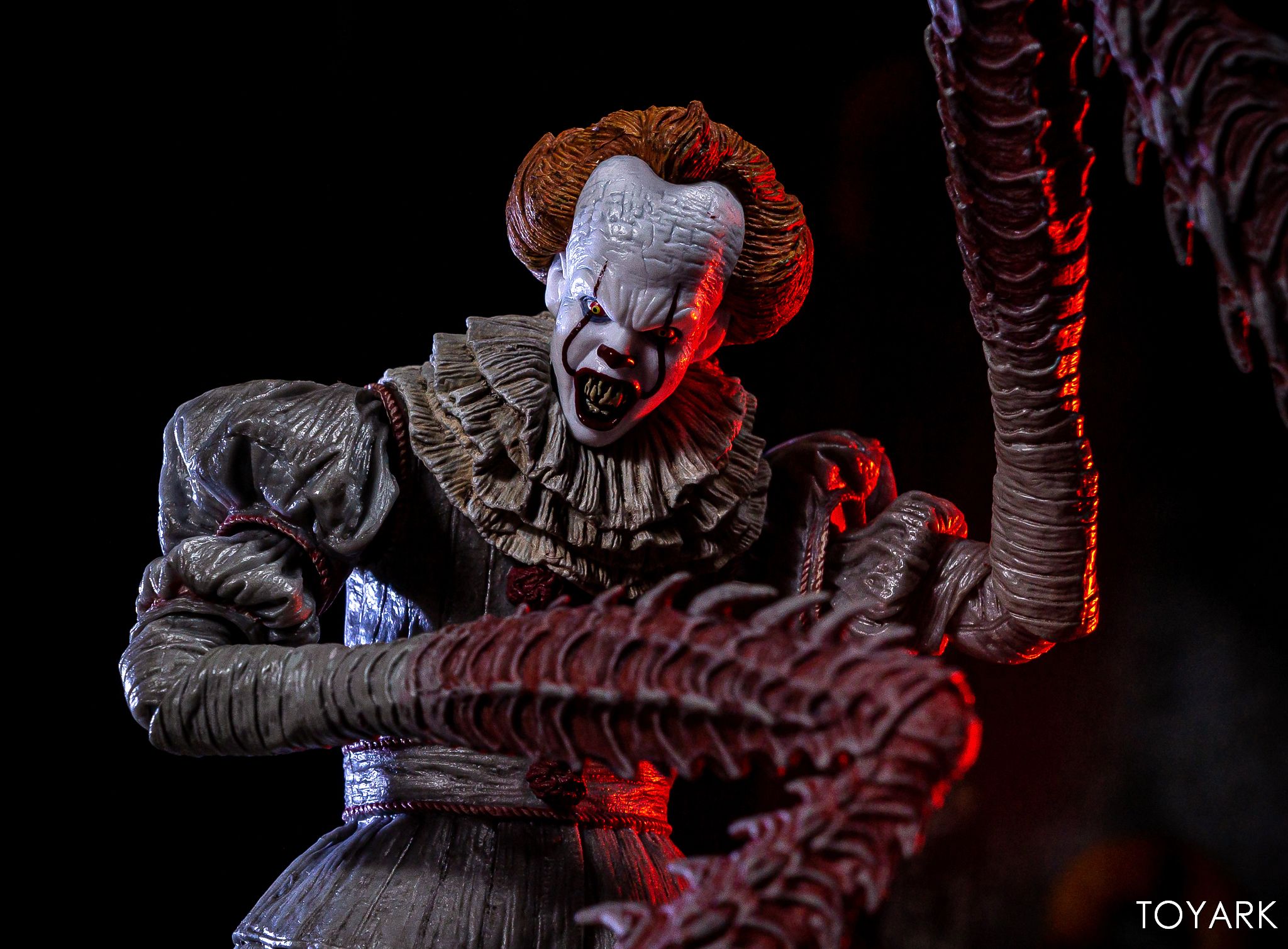